A recent project the Bay Farm Middle Schoolers recently completed as part of their cultural lessons is a creation of an "Ideal City." Students were organized into small groups and were tasked with making decisions on the following:

The discussions were fascinating to listen to as the groups quickly realized that an "Ideal" City required a lot of funding. Understanding that this meant high taxes on their citizens, the groups realized they had to brainstorm ways to raise money without taxing their city's citizens. One group created something similar to a co-op in which citizens support their community through providing services in exchange for a small piece of ownership of the city itself. Each of the cities quickly took on its own unique identity. Two of them were island communities that focused on travel and trade, and the other focused on winter tourism activities at a location near Norway. The groups even created "artifacts" to represent their identities, such as flags, songs, holidays, and national foods.

Throughout the duration of the project, events were organized to enhance the student's learning experience. A virtual meeting was scheduled with Eric Bourassa, Director of the Transportation Division at Metropolitan Area Planning Council (MAPC). This discussion sparked conversations about climate change and rising waters which prompted students to understand a need to think about city resiliency. Additionally, students took a day trip to downtown Boston and observed infrastructure and city identity first hand. While in Boston, student pairs selected a fundamental need (art, shelter, clothing, religion/spirituality, transportation, etc.) and researched how people in Boston meet this fundamental need. They then selected a physical representation of this need and prepared a short presentation on the place's history. The students were also responsible for planning the travel to and from/between selected locations. They had to work together as a full class to figure out the best plan for the day. They worked with a variety of maps, typed up their directions, and practiced with a physical map before heading to Boston.

While in Boston, the student pairs successfully guided us to all locations without the use of phones, presented in public spaces, enjoyed lunch in the Boston Common, and experienced the T and commuter rail. It was a wonderful day of growth and teamwork.

These experiences created connections for the students when working with their groups. The groups didn't agree on everything, but they did work hard to join their ideas when creating their cities. The final stage of this project was creating a physical build of their cities. Groups were responsible for pitching a final city proposal to their peers and the Bay Farm administration.

“This project made me question my career path and made me reconsider if I want to go more into the engineering field rather than the art field!”

“Another thing I learned from this project is that "owning/creating" is very hard, so keeping it stable and "healthy" is hard!”

“Academically, I learned how to make a constitution, how to design a working government, and how to build a model city while trying to keep many components in mind. I never thought about how much had to go into a city in order to make it functioning until this project.” 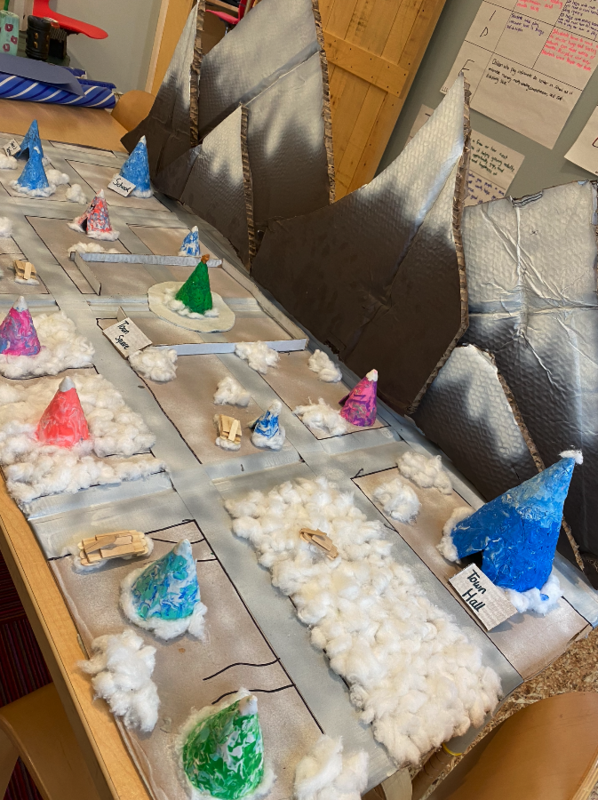 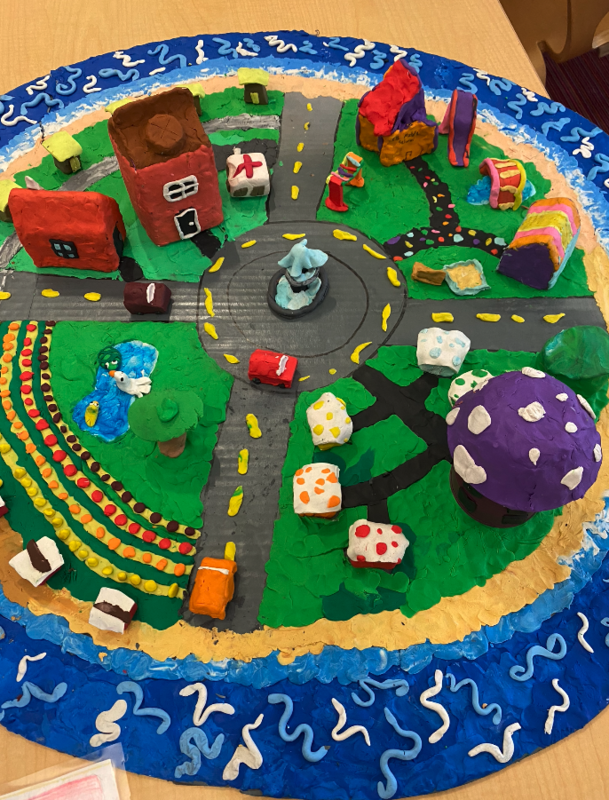 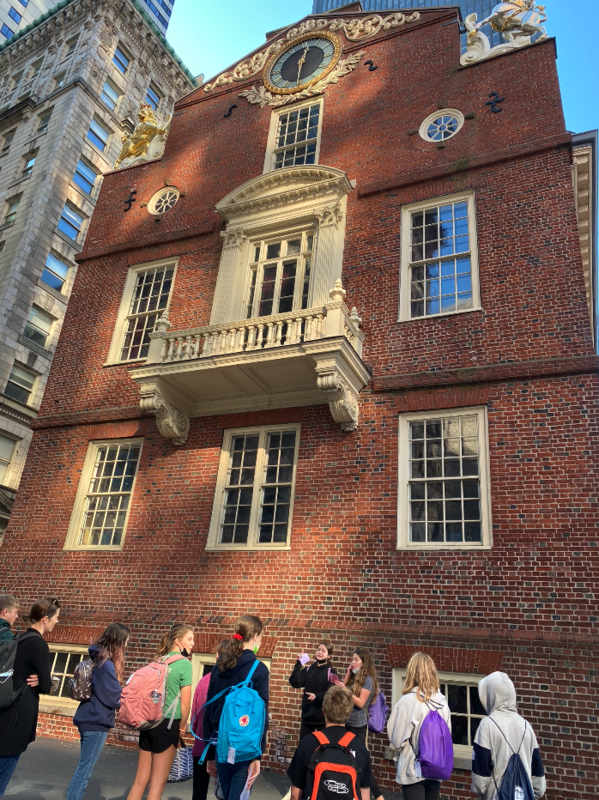